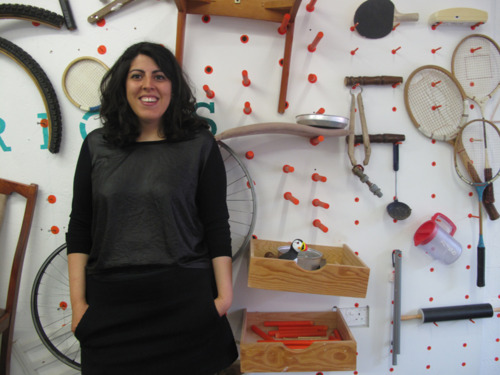 Reem Charif is a co-founder of Febrik, a not-for-profit collaborative platform for participatory art and design research with a focus on negotiations of right to space of unrepresented groups in contested spaces of refuge. Reem’s research is focused on exploring the potential of art-based research and design processes as playful methodologies for the co-production of social spaces of negotiation. She has been writing about the politics of public play through a collection of articles and book chapters in books such as Trading Places: Practices of Public Participation in Art and Design Research. She is the co-author of the publications Creative Refuge (Tadween, 2014) and Action of Street/Action of Room: A Directory of Public Actions (Serpentine Galleries, 2016).

Reem is a senior lecturer and year one leader at Interior and Spatial Design and has prevoiusly taught at the University of East London, Chelsea College of Art and Design, the Architecture Association and London Metropolitan University. She is also a trustee for Counterpoint Arts, a leading national organisation in the field of arts, migration and cultural change. Reem Charif obtained a degree in Architecture from the Architectural Association, School of architecture (AA dip RIBA II), after which she completed an Msc in Development Studies from the School of Oriental African Studied (SOAS).

Mohamad is an artist, writer and academic based in London and Beirut. His work employs art and architecture practices as research methods to negotiate the politics of urban space, focussing on the issues of borders, refuge, displacement, representation and spatial rights. Through this, Hafeda engages with communities to produce counter representations and spatial alternatives that span urban interventions, media representations, art installations and writings.

Hafeda’s interdisciplinary, practice-led research across the fields of urban studies, art and tactical practices of resistance is presented in his most recent book, Negotiating Conflict in Lebanon (Bloomsbury, 2019) and his film Sewing Borders, commissioned by Ashkal Alwan for Video Works (2017), the latter of which was selected for the International Film Festival Rotterdam IFFR (2018) in the Bright Future category, and Queer Lisboa International Film Festival (2018). Hafeda was also the co-author of Creative Refuge (Tadween, 2014) and Action of Street / Action of Room: A Directory of Public Actions (Serpentine Galleries, 2016), and the co-editor of Narrating Beirut from its Borderlines (Heinrich Boll Foundation, 2011). 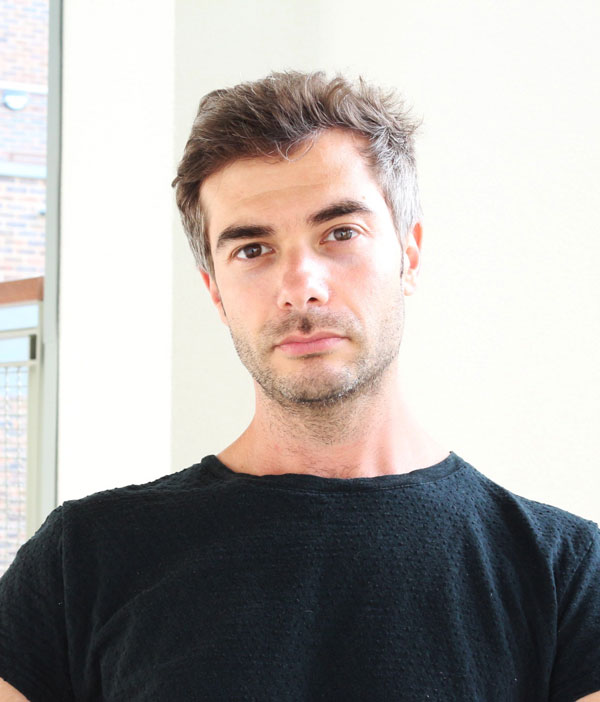